The origin of the monastery dates back to the 9th century, although the current building was built much later in the 17th century in the Neoclassical style. The monastery building has a central neoclassic cloister constructed from finely cut stone and is the most important architectural feature of the monument.

Following its restoration, the monastery has been converted into a hotel with 50 bedrooms surrounding the central cloister and an annex building called the "Casa del Monte fuerte" with a further 100 places.

It has a restaurant that specialises in regional dishes and a café.

The Parador boasts a gym, jacuzzi and summer swimming pool. 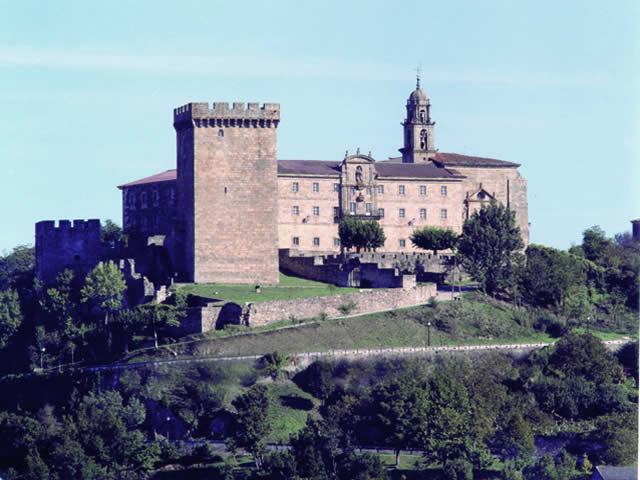 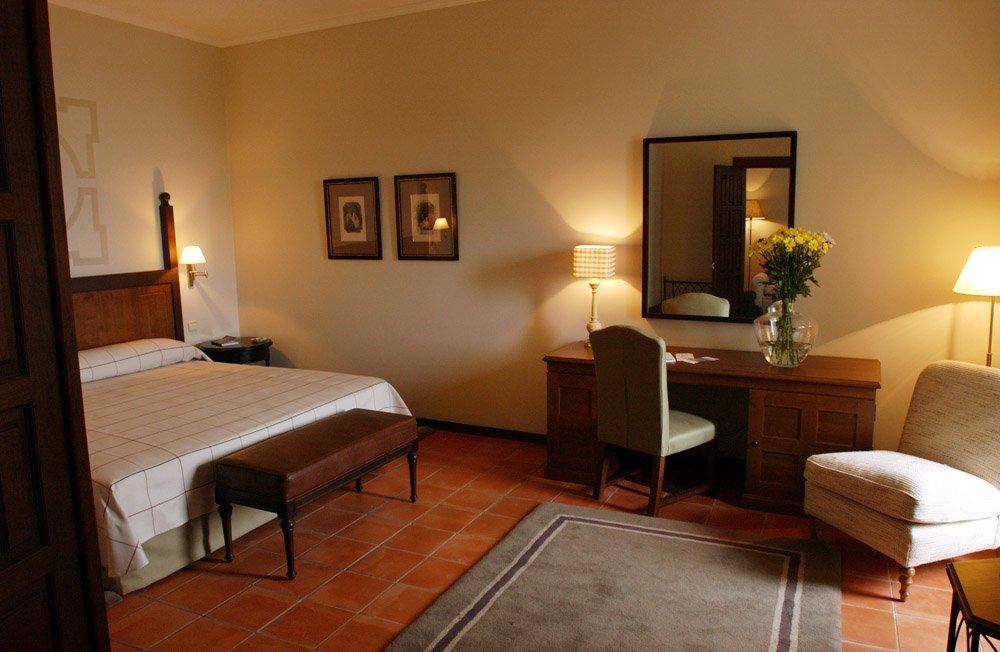 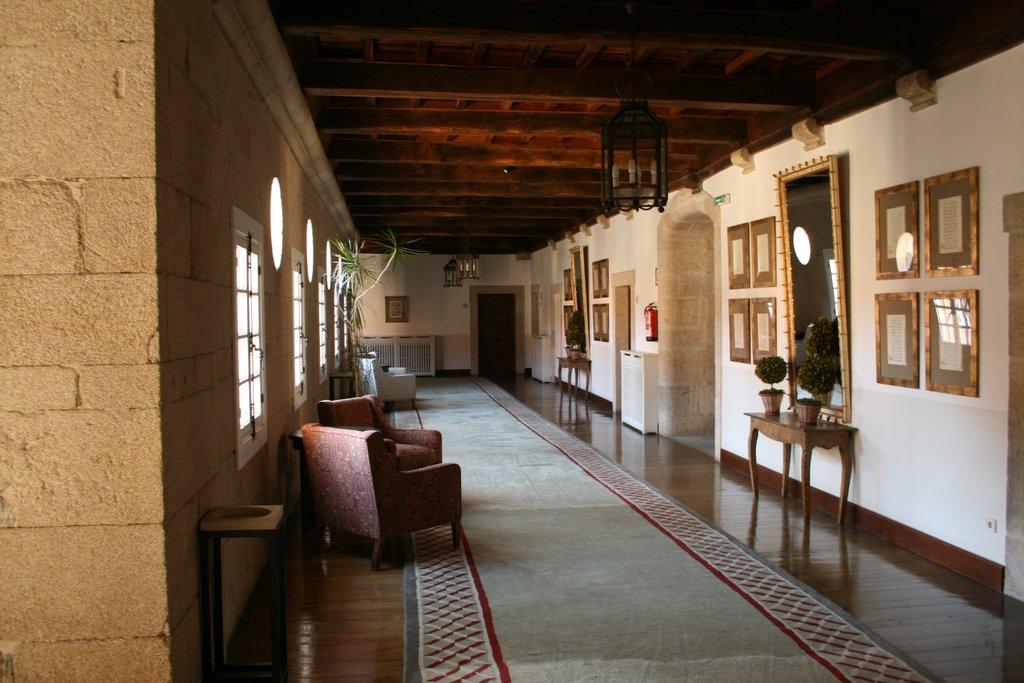 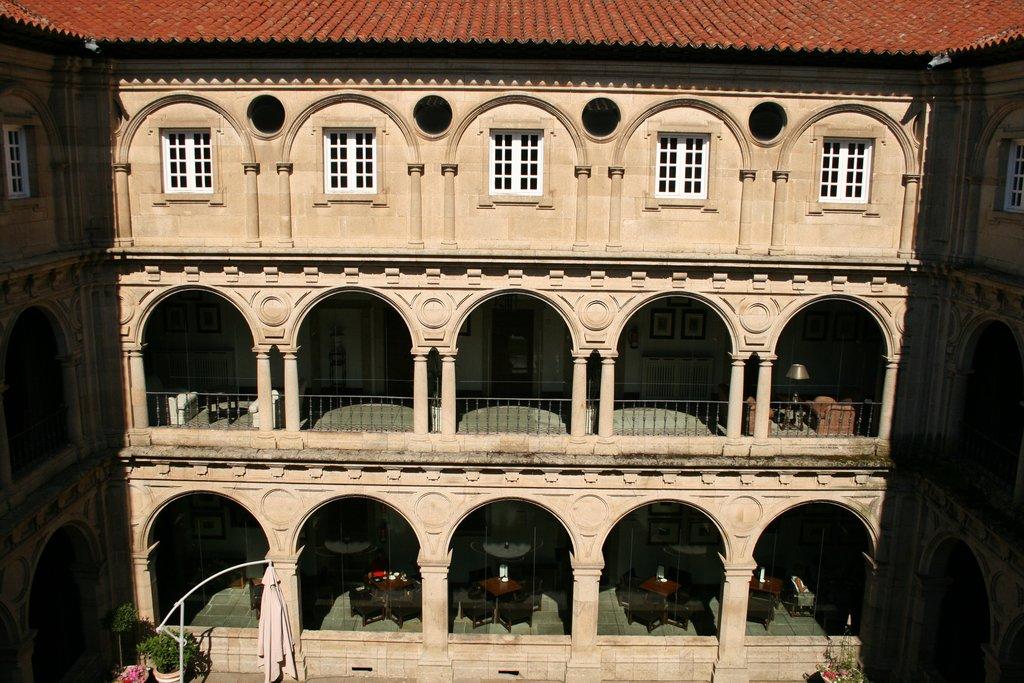 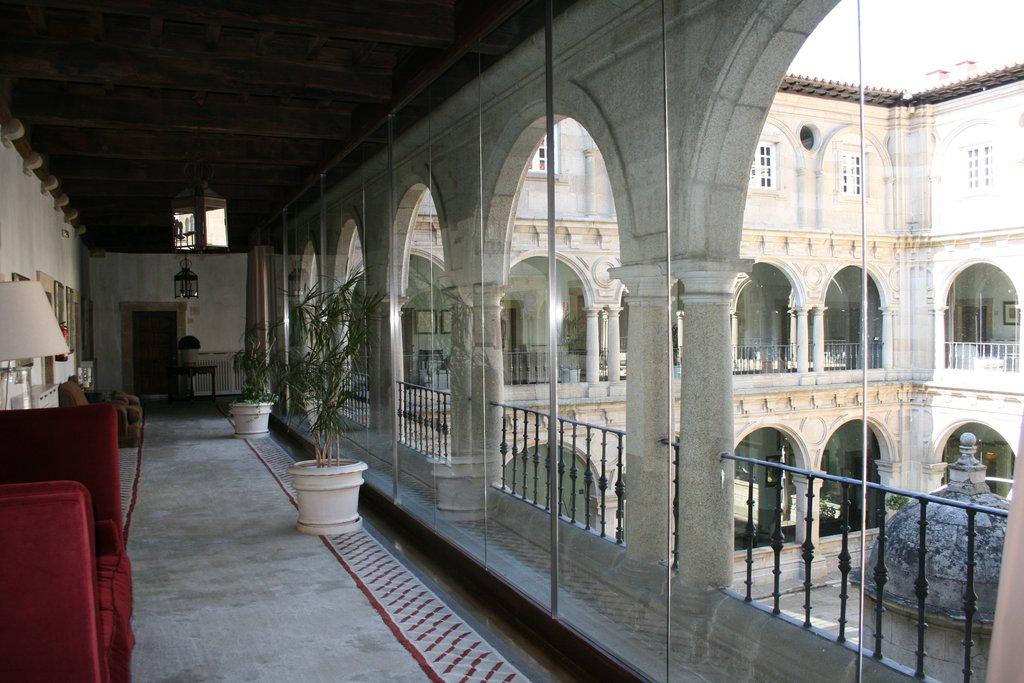 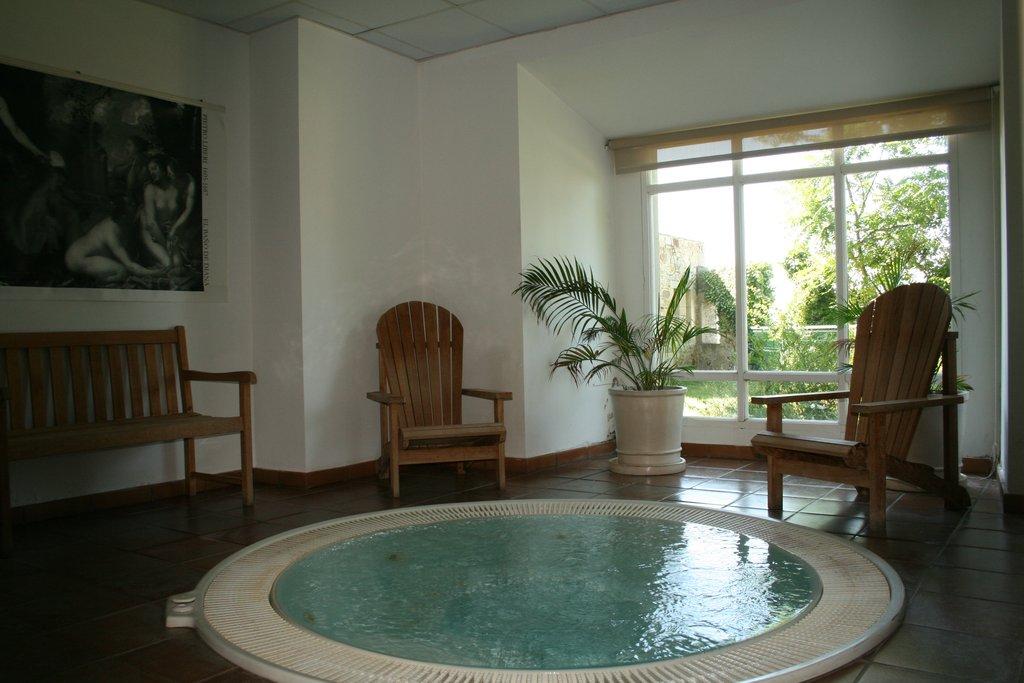 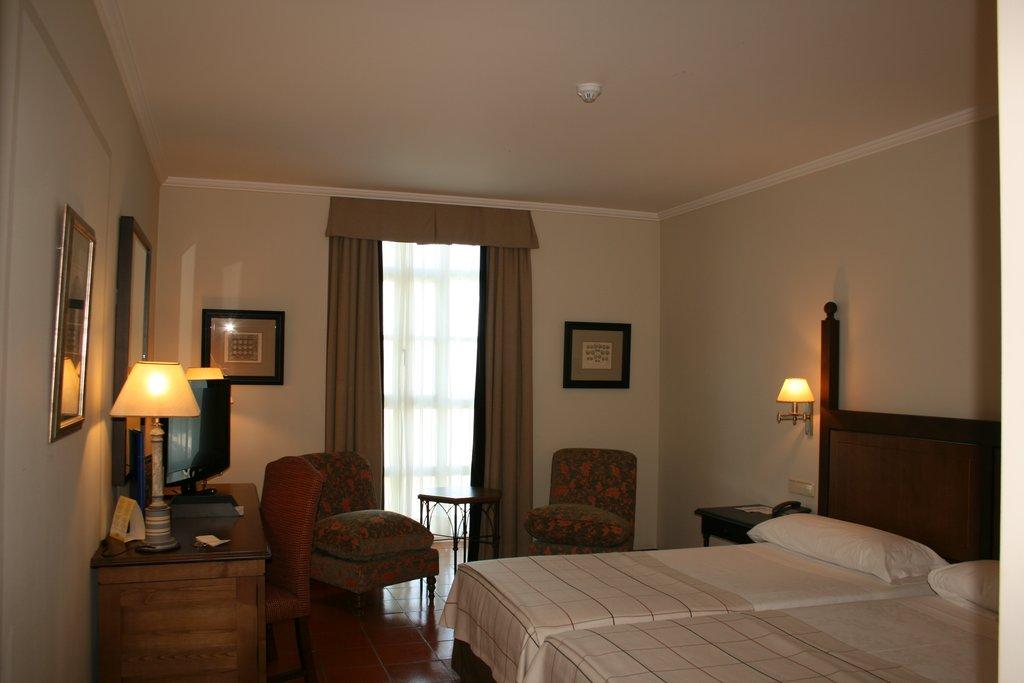 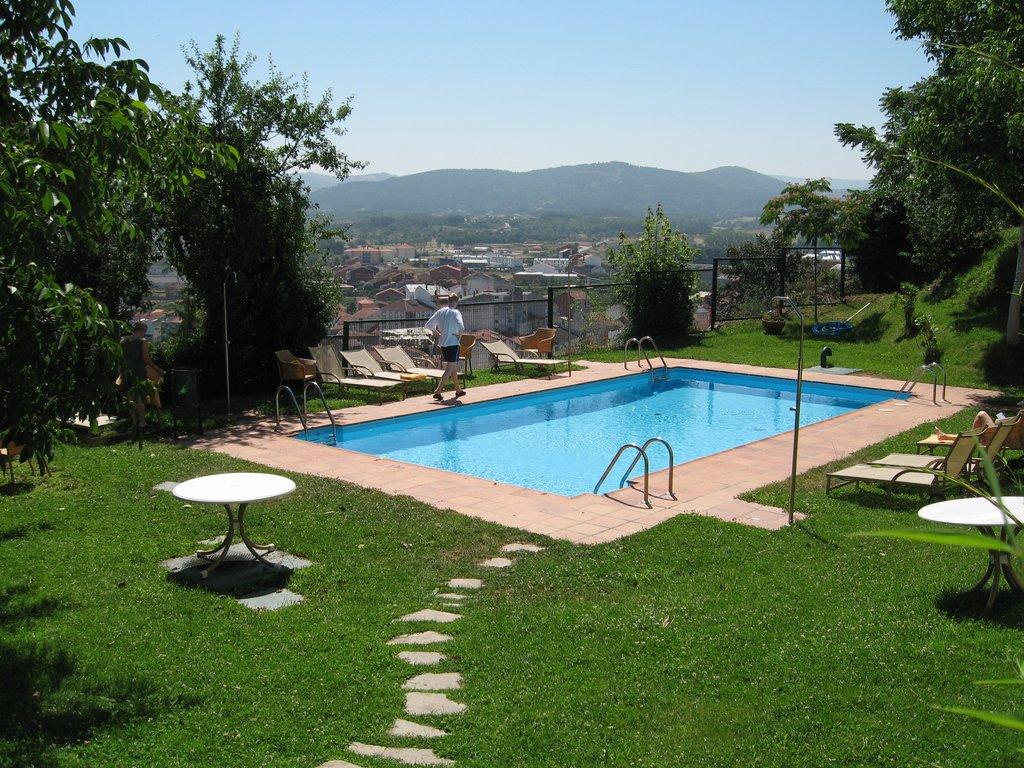